Seen from above, placed as the mouth of two beautiful valleys at the foot of the Hautes Alpes, in front of a vast plain, strewn with hundreds of villages, which seem small white islands in a vast sea of green and still, is the most beautiful city in the Piedmont

— At the gates of Italy by Edmondo de Amicis 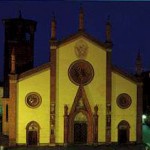 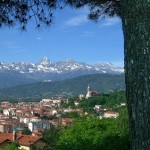 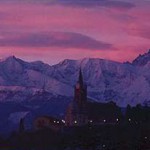 The historical city of Pinerolo is located at the foot of the Hautes Alpes between Turin — 35 km — and Sestriere — 50 km. The city is characterized by a charming medieval center right at the feet of the hill of San Maurizio. The city is famous for the Museum of Cavalry, the historic stables Caprilli, the Federal Center F.I.S.E. and the famous International Horse Show 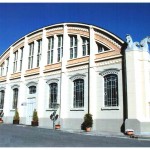 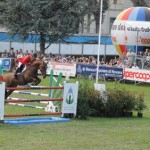 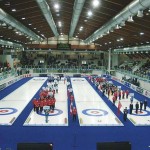 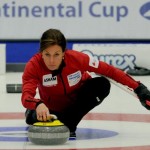 Pinerolo was the site for the Olympic Winter Games of 2006 on its ice rink were held the  curling  matches.

Villa Facta is inserted in the itineraries of the City of Pinerolo.

Nearby there are the Hunting Palace of Stupinigi, the  Fort of Fenestrelle — UNESCO World Heritage Site — the famous Castello di Rivoli, home of the Museum of Contemporary Art and the Venaria Royal Palace. 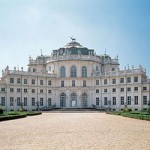 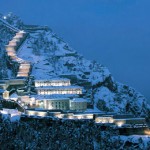 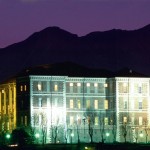 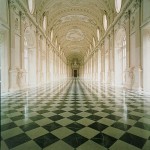 Turin, now recognized as an art city, is home to the famous  Egyptian Museum, the Chapel of the Holy Shroud, the Royal Palace, the Museum of Cinema located in the famous Mole Antonelliana. 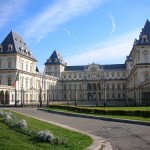 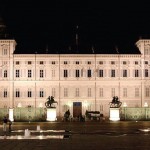 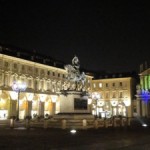 The enormous ski resort of the  Via Lattea,with more than 400 km of tracks that includes the towns of Pragelato, Sestriere, San Sicario, Cesana, Sauze d’Oulx, Claviere and Montgenèvre is only 50 Km away from Villa Facta. 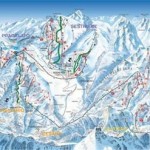 Even closer (30 km) is the ski resort of Praly with lots of beautiful trails.

Since many years the roads of Pinerolo are important stops of both the Giro d’Italia and the Tour de France. 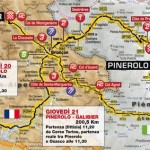 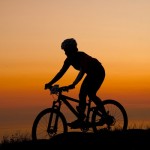 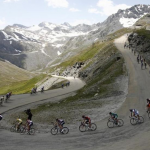 From Villa Facta it is possible to make many daily excursions, among which are some of the most prestigious “climbings” of the Alps:

For MTB lovers, there are innumerable and beautiful paths just nearby.

Maps, logistical support are available and, eventually, the possibility to hire a bike.

6 golf courses are just nearby. 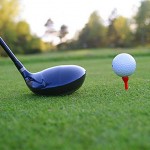 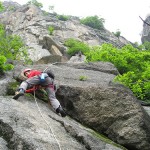 Villa Facta is located near the famous  gymnasium of Rocca Sbarua — 6 km.

If you enjoy  walking and hiking non far from Villa Facta is the Monviso (3842 m) and the Orsiera-Rocciavré Natural Park.

Pinerolo is the home of horseback riding, there are many qualified facilities available!

Villa Facta offers the unique opportunity of beautiful carriage rides, as one of its owners is a Federal Instructor of Attacks and Italian Champion of the category pairs in 2006. 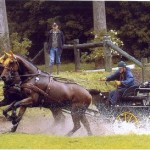 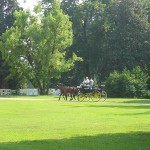